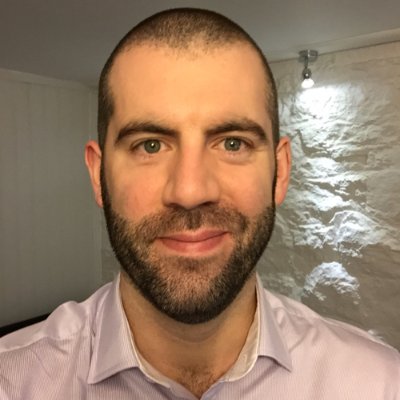 Myself and several other Microsoft Engineers were recently struggling with intermittent AKS node issues. When the issue occurred, the node(s) would not allow new pods to be created, or any method of connecting a terminal session. In short, there was no method of collecting logs from these broken nodes.

The solution for log collection was to deploy AKS Periscope (before the issues occurred).

AKS Periscope deploys a daemonset into your cluster which will collect useful logs from each node, including:

Excerpt from the AKS Periscope repo:

Hopefully most of the time, your AKS cluster is running happily and healthy. However, when > things do go wrong, AKS customers need a tool to help them diagnose and collect the logs necessary to troubleshoot > the issue. It can be difficult to collect the appropriate node and pod logs to figure what’s wrong, how to fix > the problem, or even to pass on those logs to others to help.

AKS Periscope allows AKS customers to run initial diagnostics and collect and export the > logs (such as into an Azure Blob storage account) to help them analyze and identify potential problems or easily > share the information to support to help with the troubleshooting process with a simple az aks kollect command. > These cluster issues are often caused by incorrect cluster configuration, such as networking or permission issues. > This tool will allow AKS customers to run initial diagnostics and collect logs and custom analyses that helps them > identify the underlying problems. 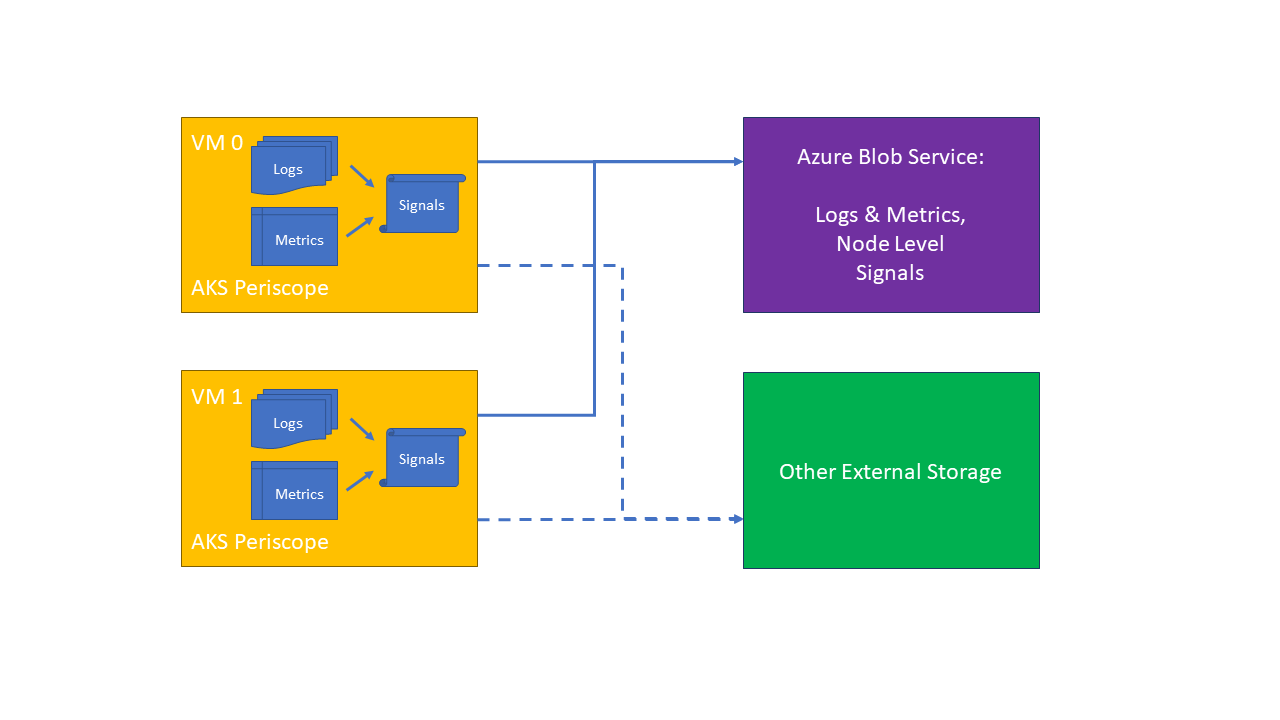 One additional requirement I had was for the AKS Periscope pods to run on system nodepools that had the CriticalAddonsOnly=true:NoSchedule taint applied. By default, they wouldn’t start on the system nodepools, so I had to add a toleration to the Kustomize definition (shown below).

The deploy_aks_periscope.sh script will do the following:

The update_aks_periscope.sh script will do the following:

How to find the default AKS version using Bash and PowerShell

This post shows how to configure Terraform’s OpenID Connect (OIDC) authentication from GitLab CI to Azure, for both the azurerm provider and the azurerm backend, which until recently was blocked by a known issue. The issue was fixed and released in v1.3.4.

How to avoid backup deletion during Velero upgrades via Argo CD.

A quick tip on how to avoid backup deletion during Velero upgrades via Argo CD.

I had to automate some AKS tasks, which could only continue when disks had detached from their nodes. The solution should accept AKS cluster and PVC names, then wait for the disks to no longer show as Attached, and also be available in both PowerShell and Bash.